Stardome and its team have been sharing a love of space from its premises in Auckland’s One Tree Hill Domain since 1967 and has operated as a place of exploration, research and sharing of knowledge ever since.

Stardome’s history began in 1948 when the Auckland Astronomical Society began fundraising for a public observatory in Auckland. By 1956 they had significant funds, including a substantial bequest from Mrs Edith Winstone Blackwell for the purchase of a telescope for public use. The Society formed the Auckland Observatory and Planetarium Trust Board to build on these funds and provide for the construction and management of a new observatory.

In 1960 One Tree Hill Borough Council provided a 21-year lease, which has been subsequently extended, for a site in One Tree Hill Domain (which Stardome still occupies), and in March 1967 the Observatory opened.

Originally the Auckland Museum operated a Planetarium which had been donated by the Farmers Trading Company in 1958. The Planetarium at the Museum closed in 1989, allowing Stardome the opportunity to build a replacement Planetarium. Fundraising was undertaken with a clear vision to provide the country with the best facility possible.

Major funding from the Lotteries Commission, the ASB Community Trust, a loan from the Auckland City Council and donations from the Auckland public raised nearly $3 million for the project. The new planetarium and associated facilities opened in February 1997 and remains the largest and most advanced in New Zealand.

Stardome now provides the Auckland region and New Zealand with leading-edge planetarium technology coupled with expert personalised assistance from our team of astronomy educators and presenters.

UPGRADES TO PLANETARIUM AND OBSERVATORY

In 2016 Stardome was upgraded with a refurbishment of the retail and reception areas and the installation of two new interactive displays: The History of Spacecraft is a 360-degree toy brick display and Space Tracker is an interactive 9-panel display where visitors can learn about the latest space exploration missions. Space Tracker is updated in-house every few weeks.

In 2010 the Stardome interior was upgraded to include interactive displays and exhibits showing materials from space.

Our mission is to be a trusted centre for sharing astronomy and mātauranga in Tāmaki Makaurau Auckland. We offer visitors the experience of learning with entertainment in a planetarium and observatory environment. 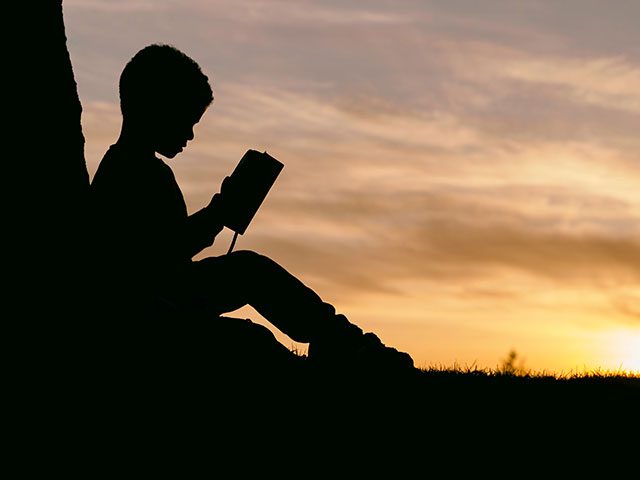