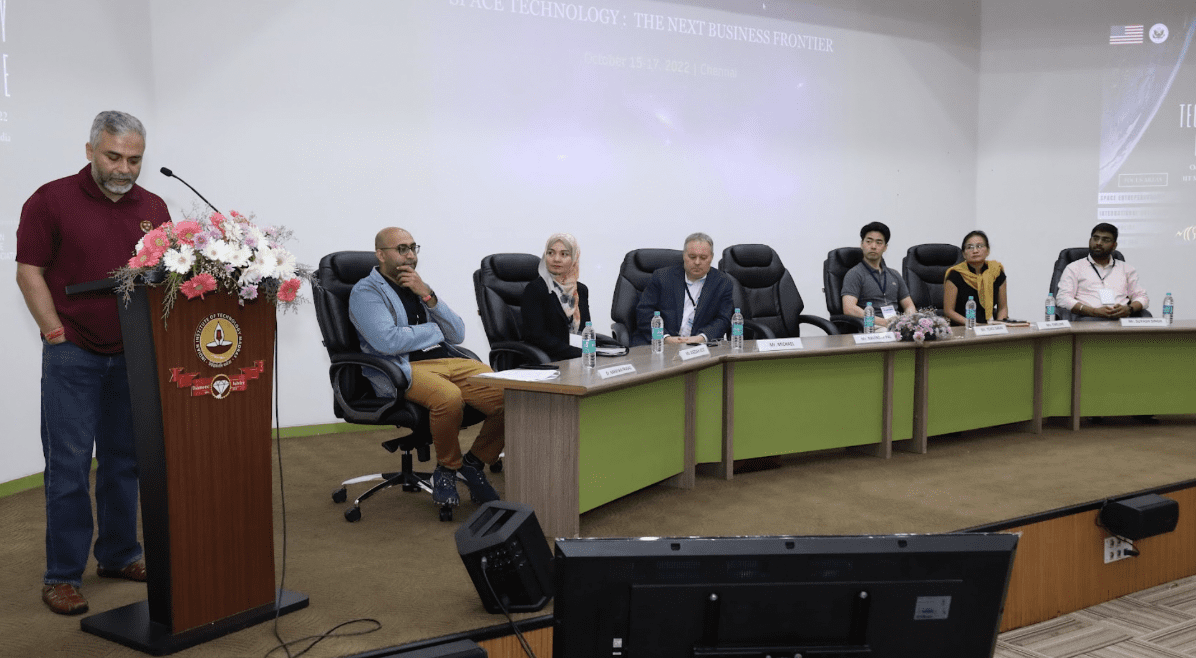 This month SpaceBase was invited to participate in creating an Indo-Pacific Space Industry Association along with delegates from at least twelve countries from the region including Australia, Japan, India, and Singapore.  The workshop also drafted a white paper focusing on four themes: space policy; international collaboration; scientific research and development; and space entrepreneurship and business.  The paper  will be released next month.  The conclave was sponsored by the India Institute of Technology Madras (IITM) and the U.S. Embassy in Chennai and was attended by about 200 delegates from across the Indo-Asia and Pacific region to foster space collaboration and partnerships.  We are honored to have contributed significant input in enabling the region’s space ecosystem at an international level. 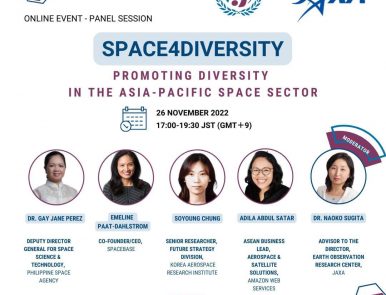 Join us tonight (9pm New Zealand time) for talks and… 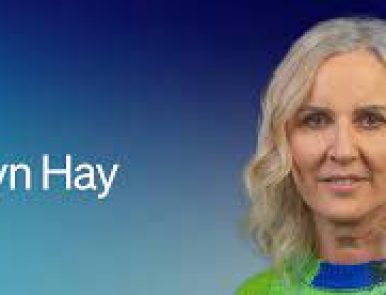 Sharing my latest RNZ Nights Talk on “Space entrepreneurship and… 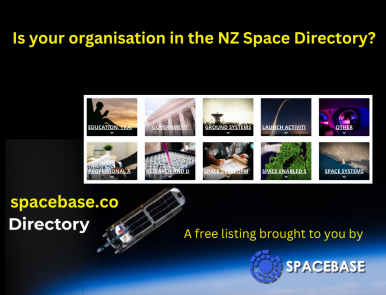 The NZ Space Directory has been updated with better search…