SpaceBase is an official Ambassador to the International Space University 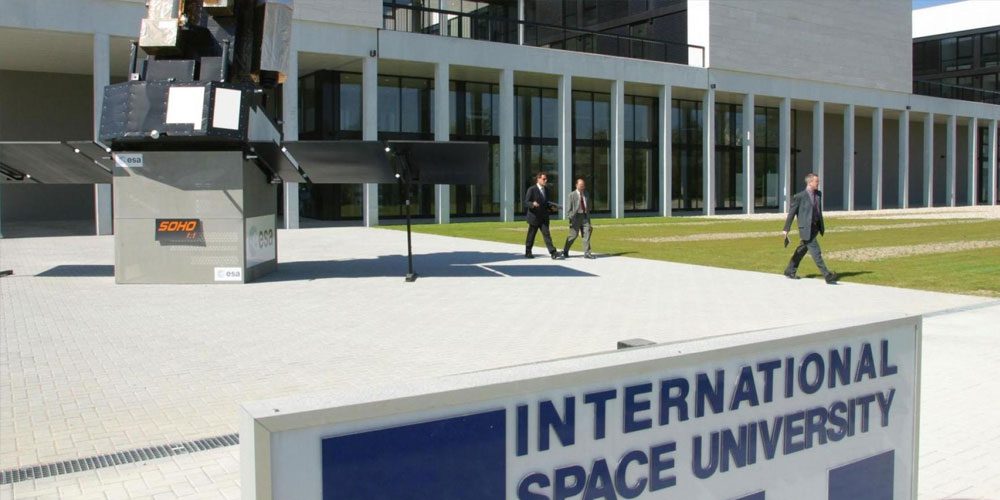 SpaceBase is pleased to announce its appointment as official Ambassador for the International Space University (ISU), the world’s premier higher education institution dedicated to space with its Central Campus in Strasbourg, France and a collaborative network with universities, space agencies and companies around the world. ISU’s 5000 alumni include 3 astronauts, 7 heads or former heads of national space agencies and dozens of space start-up entrepreneurs.

SpaceBase, founded by two ISU alumni Emeline Paat-Dahlstrom and Eric Dahlstrom, shares the same commitment to leveraging education to promote the international, intercultural, and interdisciplinary principles that ISU teaches while promoting the peaceful exploration, development and utilization of space. SpaceBase will help plan, promote and facilitate ISU programs such as the Executive Space Course in the Asia Pacific region. SpaceBase will leverage ISU’s international network to help New Zealand space companies expand into global markets, while SpaceBase will help communicate to the rest of the world lessons from the growing New Zealand space industry.

ISU President Juan de Dalmau said ”New Zealand and the Asia-Pacific region are among the fastest-growing in terms of commercial space initiatives in the world, and we are delighted that two ISU alumni are taking the role of ambassadors of their alma mater, following other ISU alumni in China and Japan”.

SpaceBase CEO and ISU alum Emeline Paat-Dahlstrom said, “Our ISU ambassador role will give us the opportunity to strengthen ISU’s presence in the region while highlighting New Zealand’s growing role in the global space ecosystem.”

SpaceBase LLC is a New Zealand based education and consulting social enterprise, whose mission is to democratise access to space for everyone. SpaceBase is creating equal opportunity to leverage space technologies to solve problems on Earth, by catalysing space ecosystems in developing and emerging countries, starting in New Zealand. Since its incorporation in 2017, it has collaborated with economic development agencies, local governments, and advocacy groups to deliver over 100 educational presentations and workshops; two national space and aerospace competitions, as well as helping birth space communities and organizations locally and globally. Recently it released Catalyzing a Space Industry in Your Region, a free course for anyone interested in creating a local space industry.

The International Space University, founded in 1987 in Massachusetts, U.S. and now headquartered in Strasbourg, France, is the world’s premier international space education institution. It is supported by major space agencies and aerospace organizations from around the world. The graduate level programs offered by ISU are dedicated to promoting international, interdisciplinary and intercultural cooperation in space activities. ISU offers the Master of Science in Space Studies program at its Central Campus in Strasbourg. Since the summer of 1988, ISU has also conducted the highly acclaimed two-month Space Studies Program at different host institutions in locations spanning the globe. ISU programs are delivered by 130 ISU faculty members in concert with invited industry and agency experts from institutions around the world. Since its founding, 33 years ago, more than 5000 space professionals from 110 countries have completed ISU programs. 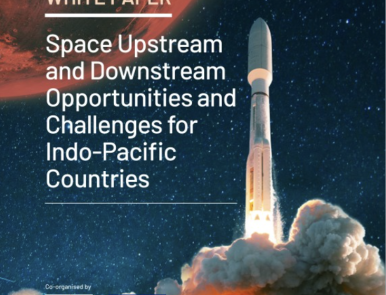 SpaceBase CEO, Emeline Paat-Dahlstrom was part of the Entrpreneurship working… 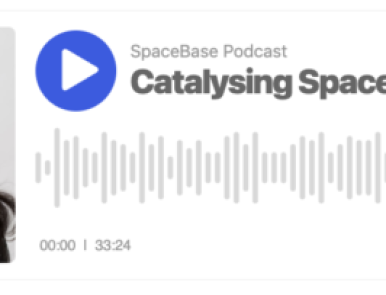 An interview with the host, Emeline Paat-Dahlstrom. Emeline is Co-Founder… 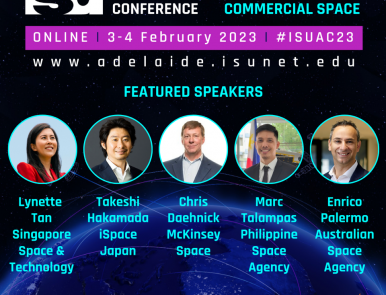